E-Commerce is an important enabler for the internationalisation of Asia Pacific’s (APAC) businesses, significantly reducing upfront capital investment and operating costs, while opening up regional and global markets to APAC’s small and medium enterprises (SMEs). For SMEs to take advantage of e-Commerce opportunities, it is necessary to establish a business environment that supports the efficient cross-border movement of goods; services, transportation, and information. CAPEC encourages APAC countries to review all policies that are necessary for a healthy e-Commerce eco-system to thrive and coherently address existing and emerging barriers.

Complex border procedures and regulatory approvals are significant barriers to SMEs and are primary factors influencing their decision to sell outside of their own market. This is because unlike well-established businesses who execute repeat Business to Business (B2B) transactions and have dedicated personnel to support their trade and compliance needs, SMEs do not have the resources or expertise to navigate the rules of trade. For a more connected region, CAPEC encourages countries to establish a set of Customs Procedures that aim to further simplify trade and facilitate clearance for low-value shipments – a key characteristic of e-Commerce trade.

CAPEC recognizes that new challenges have emerged with the growth of cross-border e-Commerce. We are committed to collaborating with border agencies to address surges in volume, share best practices for tax collection, solutions for addressing specific risks, and educate the new online trading community. However, we urge APAC countries to continue its efforts to simplify trade for SMEs, many of whom are now experiencing increased complexity of the rules. 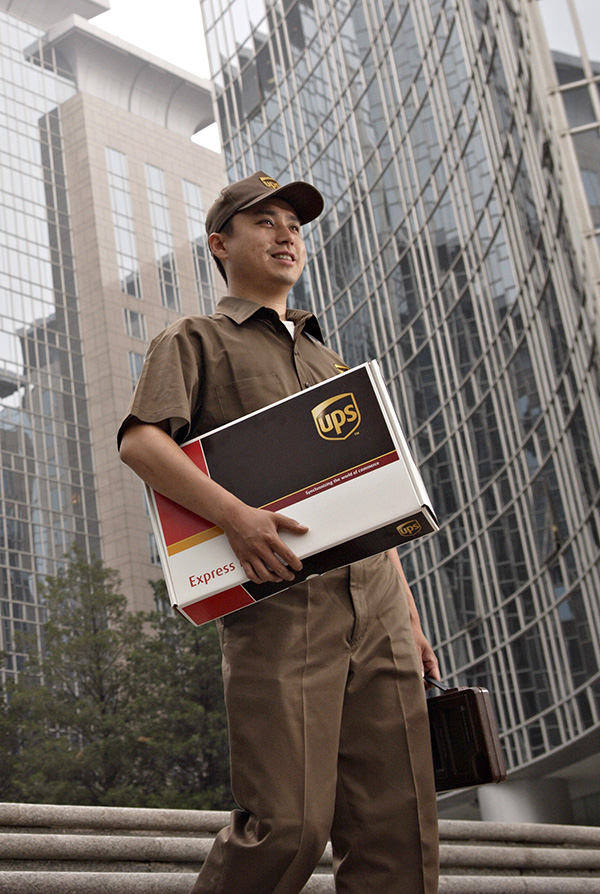 The logistics sector has undergone great transformation over the last decade. Today’s challenges go beyond traditional market access barriers to fair competition, workforce and skills upgrading, urban congestion and environmental sustainability. The growth of e-Commerce has also placed new constraints on the logistics sector. All these require a new look at how to keep this critical sector competitive and future-ready.

CAPEC urges Asia Pacific (APAC) countries to consider, in the context of ensuring inclusive and innovative growth, to review and upgrade its commitments to accelerate the integration of the logistics sector. Our members look forward to working with APAC countries to develop a roadmap to enhance the regions logistics’ capabilities and competitiveness. This roadmap could include elements such as:

CAPEC is a strong supporter of trade facilitation measures in the Asia Pacific region and globally. To facilitate trade, streamlined border clearance processes should be adopted by countries. This will reduce the complexity and cost of compliance with customs border procedures and expedite the time required to release goods after they arrive in a country.

The World Trade Organization’s (WTO) Trade Facilitation Agreement (TFA) entered into force in February 2017. The TFA contains provisions for expediting the movement, release and clearance of goods, including goods in transit. It also sets out measures for effective cooperation between customs and other appropriate authorities on trade facilitation and customs compliance issues. CAPEC applauds this achievement and supports early and ambitious adoption of the provisions in the WTO TFA. It is anticipated the full implementation of the TFA could reduce trade costs on average by 14.3% and boost global trade by up to $1 trillion USD per year, with the biggest gains in the least developed countries.1

The establishment of National Single Windows (NSW) throughout Association of Southeast Asian Nations (ASEAN) and the linking of NSWs into the ASEAN Single Window (ASW) serves as a useful platform for sharing and exchanging ASEAN Certificates of Origin. CAPEC encourage ASEAN to keep working with its border agencies to grow the ASW’s functionality beyond document sharing towards the envisioned one-stop window for full regional clearance.

CAPEC welcomed the pilot program to implement the ASEAN Customs Transit Agreement (ACTS) and various transportation protocols in 2016. We urge ASEAN Member States to ratify remaining protocols to fully implement ACTS, and working with CAPEC members, consider how to support pre-clearance and bonded transit of express shipments. To optimize loads and efficiency, we hope ASEAN will work towards enabling pick-ups and drop-offs in third countries, including full truck loads, extending designated routes within ASEAN to support a regional ground network.